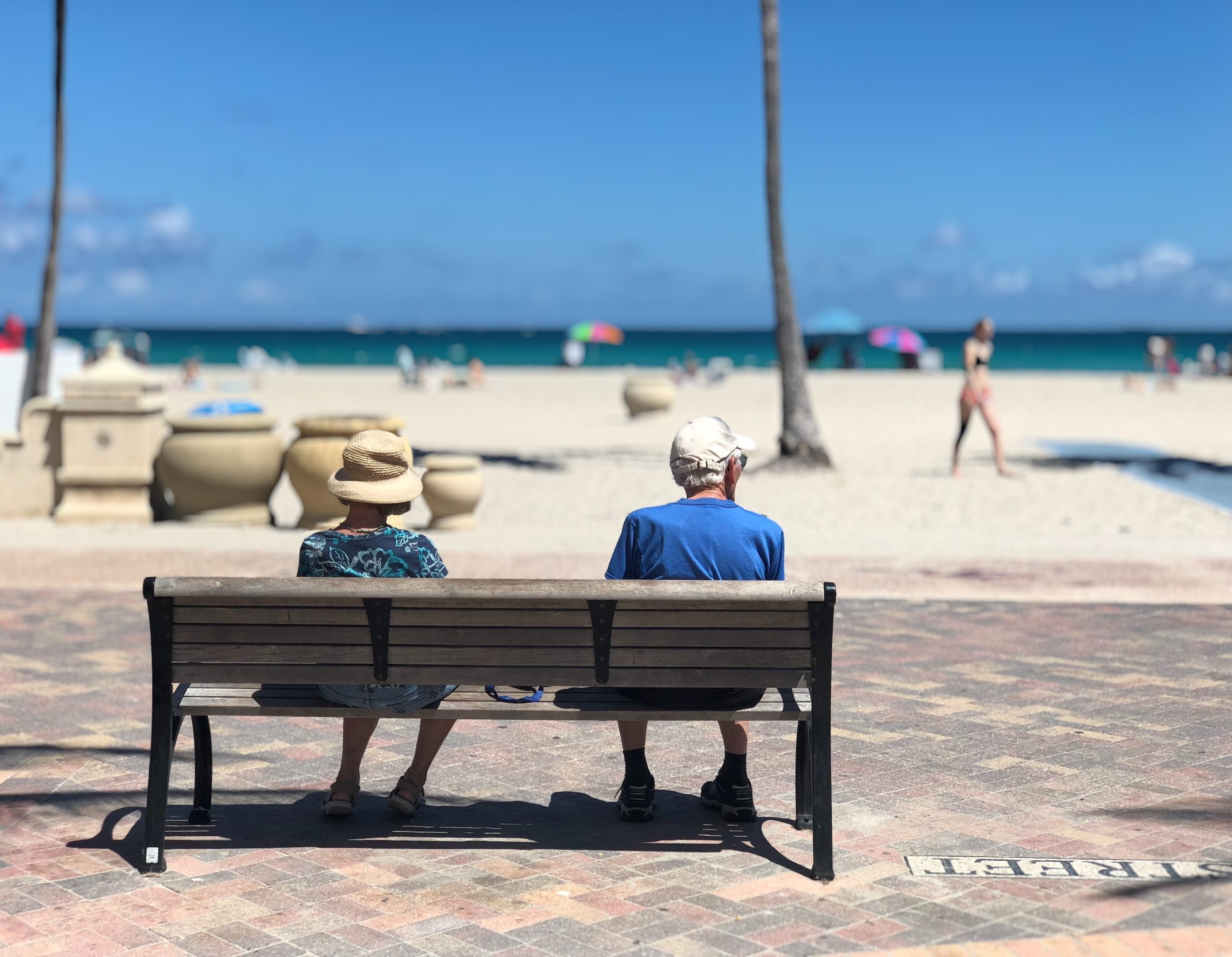 This excerpt is from Audiology.org. Click the link to read the rest of the article and more like it!

Cognitive Impairment appears to be present in 5 percent of people between the ages of 71 and 79 years yet is found in 37 percent of those aged 90 years and older. Mild cognitive impairment (MCI) appears to be present in approximately 16 percent of those over age 70 years. Importantly, MCI is not considered to be dementia, yet some 80 percent of people with MCI convert to dementia over approximately 6 years. Alzheimer’s Disease (AD) is the most common dementia, representing some two-thirds (or more) of all dementia diagnoses. AD is progressive and degenerative and is typically fatal within 7 to 10 years of diagnosis for people diagnosed in their 60s and early 70s. In the United States, there are currently 4.7 million people with dementia. By 2050, the quantity of people with dementia is expected to double. Hearing loss has been reported in 9 of 10 people with dementia and hearing loss is more prevalent in those with dementia than those without dementia.

Pichora-Fuller et al report cognitive rehabilitation works well for many older patients and cognitive neuroscience has demonstrated older brains are plastic and learning can continue into old age. Psychosocial and behavioral interventions may keep brains active longer and may slow cognitive decline and may delay the transition to dementia. The authors state it is reasonable that treating visual and/or auditory impairment may offer multiple cognitive advantages and benefits.

This excerpt is from Audiology.org. Click the link to read the rest of the article and more like it!