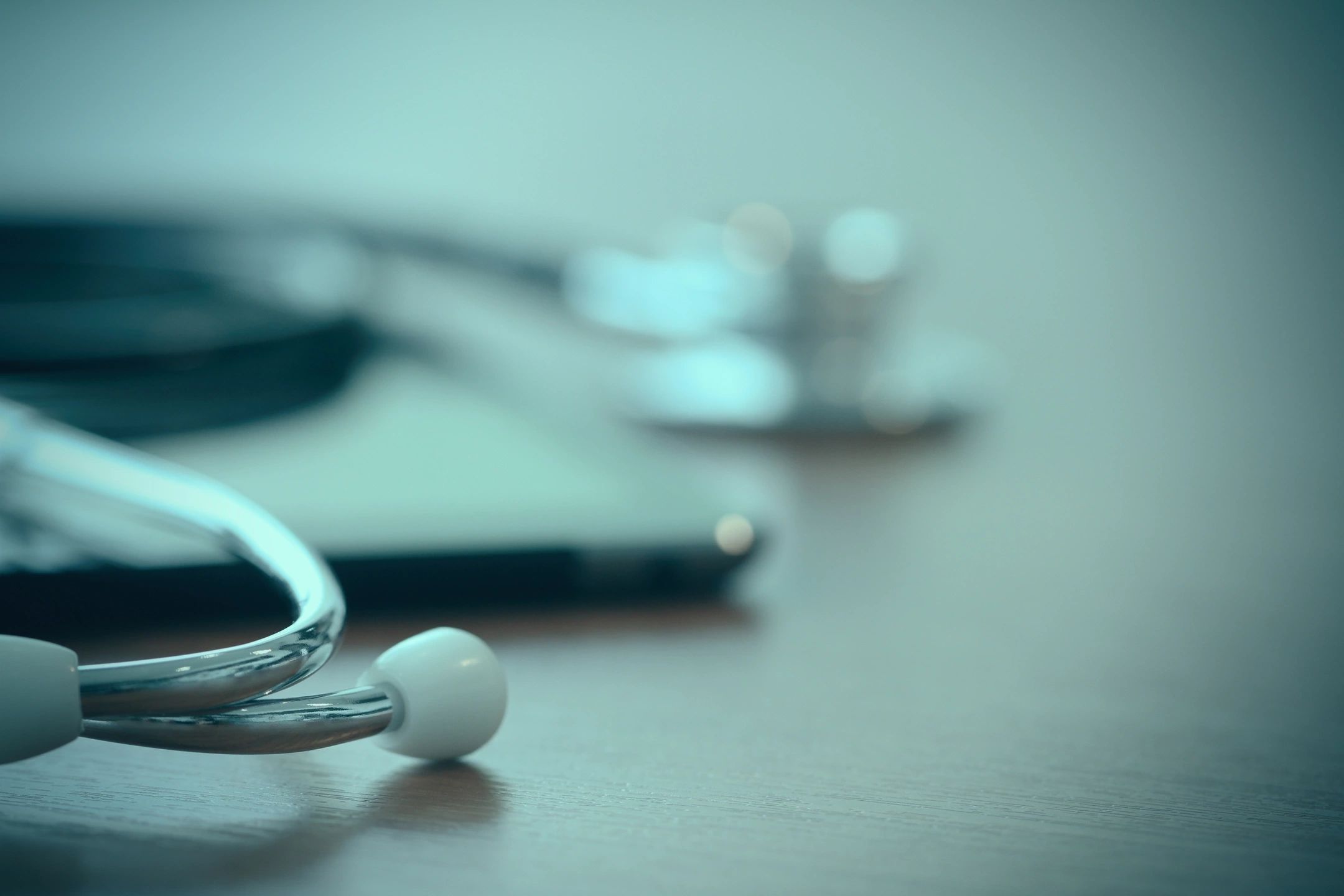 Just around the corner is Better Hearing and Speech Month in May. More than any other time in our industry’s history, the hearing health care and medical communities are uncovering dramatic findings that link amplification and better hearing to a wide range of positive quality-of-life, social, economic, and health improvements. Just a few of these include:

Hearing loss is one of the least-appreciated major health issues in America. Let’s get the word out during Better Hearing and Speech Month in May!

Shared from and Originally Posted on HearingReview.com